Lorena and William met at university. “Although a little cliché, William played for the football team, and I was a cheerleader who would dance at his games,” says Lorena. “We often crossed paths, and one day in the gym, he asked me out on a date, and the rest is history.”

William proposed on 22nd November, 2019. “I joined William on one of his football scouting trips in Prague,” shares the bride. “He said we would be in the VIP area of the football ground, which got me very excited, but it fell through, and we ended up in the outdoor stands. After the game, we walked through a lovely park, and I felt slightly paranoid and convinced myself we were being followed by a stranger, so I insisted we leave the park. William was adamant we couldn’t leave, which was weird and almost caused us to argue! After a lot of walking, William stopped at the top of a hill, where we had a full view of the city. He told me this was a lucky spot where people threw pennies down the hill and make a wish. He passed me a coin holder, which I bought him years back as it was the same one my grandfather had. I opened it and an engagement ring was inside. He then got down to one knee and proposed to me!” 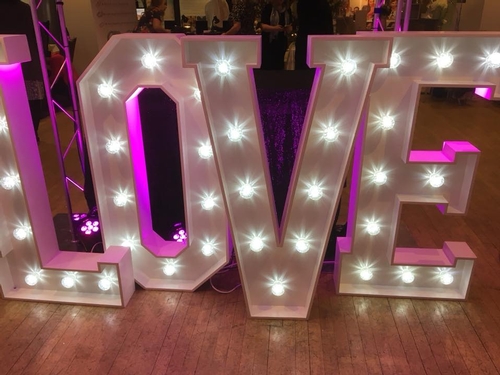 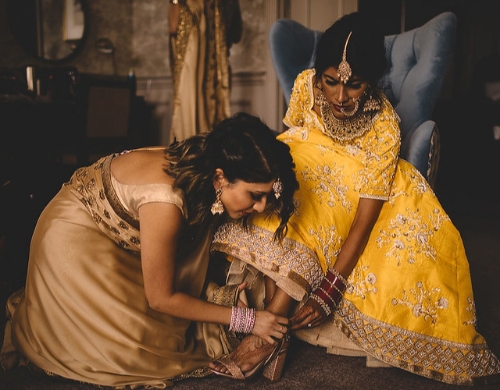 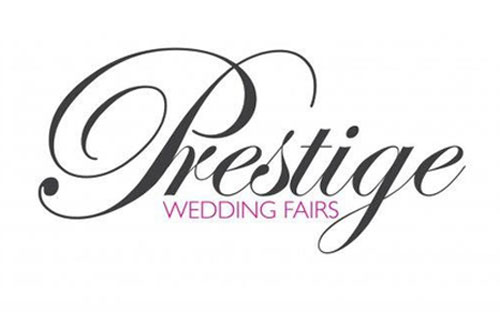 Jasmine and Stephen met through a mutual friend...

Rhiannon and Wayne had an elegant wedding at The Savill Garden

Rhiannon and Wayne met at Reading University. "I was a student, and Wayne worked...

William and Jonathan had an intimate celebration at Hampton Court Palace

William and Jonathan met on a dating app. "We had our first date in a bar...

Lucy and Rob met in the modern way, online. "I knew he was...