Tiffany and Tom met on a cold night in October 2003. “We first laid eyes on each other in a nightclub in Reading,” says Tiffany. “Tom could see I was freezing while waiting to get served at the bar and offered me his jacket. A few drinks later and the rest is history! The weeks following were filled with romantic dates that Tom chose so thoughtfully. We realised we had so much in common and that our fields of work even overlapped. It didn’t take Tom long to make it official, and by Christmas, we were a couple very much in love. The next few years were filled with so many exciting memories, including moving into our first flat, visiting Switzerland, travelling South East Asia, buying our first house and getting our first dog. It became abundantly clear early on that this was the real deal.”

Tom popped the question during a trip to Brownsea Island. “We were staying in the infamous Brownsea Castle, a place close to Tom’s heart as he had spent many summers there as a child,” shares the bride. “I’d always wanted to go, firstly to share this special place and secondly because what lady doesn’t want to stay in a castle on the beach? The proposal was a complete surprise, and an evening I’ll never forget. On the 8th August, 2017, we were finishing up dinner when Tom disappeared as I was tucking into my dessert. Shortly afterwards, I received a message asking me to meet him on the terrace where he was holding two glasses of champagne. As the sun started to set, Tom took me by the hand and led me along a candlelit beach. As we arrived at a secluded spot, he got down on one knee and asked me to be his wife. There was never an easier answer, and we spent the rest of our stay in a newly engaged bubble.”

Still looking for a Wedding Venue? 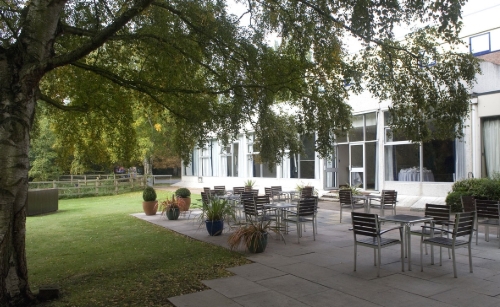 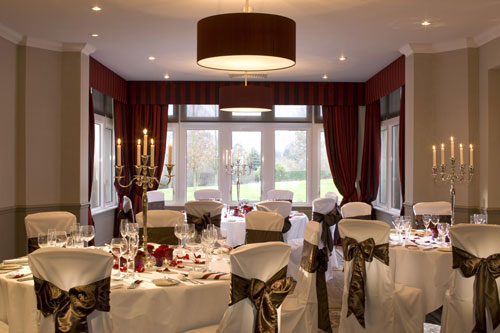 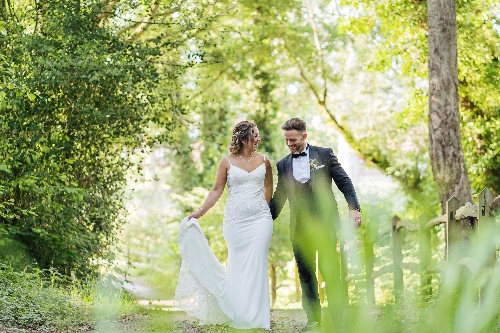 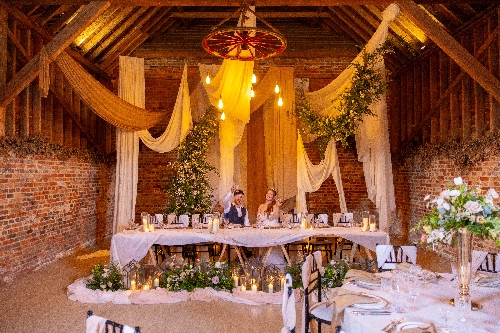 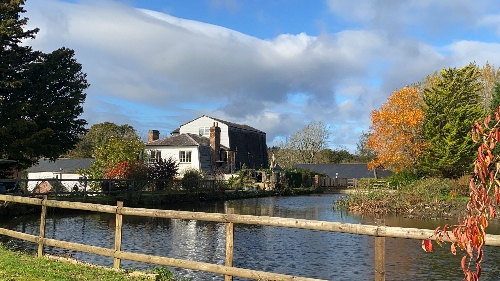 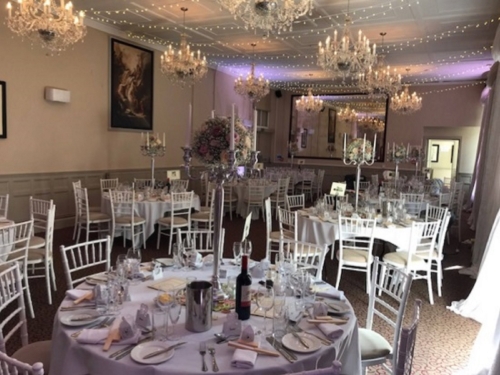 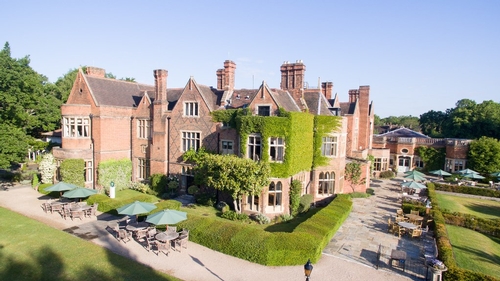 So when you decide to look for local suppliers, wedding retailers and service providers for your special day, our magazines can really help you plan your wedding.

We also have regular exciting wedding competitions and free giveaways, expert question & answer pages and lots more. Quite simply, all the information you will ever need to get married in your area.

We have 19 wedding titles covering counties and regions throughout most of England and Wales. Your Surrey Wedding is available to download for free as a high quality eMagazine. Regional wedding magazines covering other areas are available here.