Inspired by Alice in Wonderland, this story-led shoot took place at the beautiful Guildford Castle

Inspired by Alice in Wonderland, photographer, Roman Hajduk put together this magical shoot at Guildford Castle. He tells us: "Suleily and Derian are a lovely couple who had been unable to see each other due to the lockdown. After a few months, they were able to meet up, and when Suleily was unable to find him, she touched the Alice statue, and a rabbit appeared! She kissed him, and he turned into Derian, reuniting them together once again." 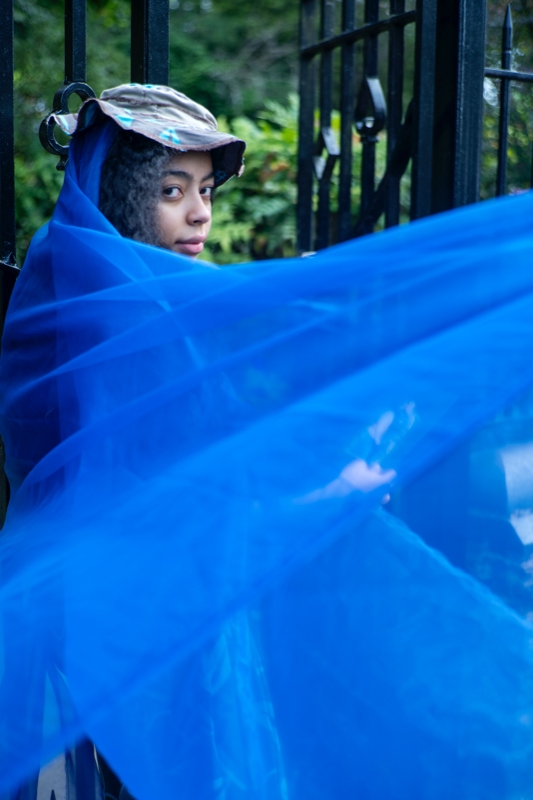 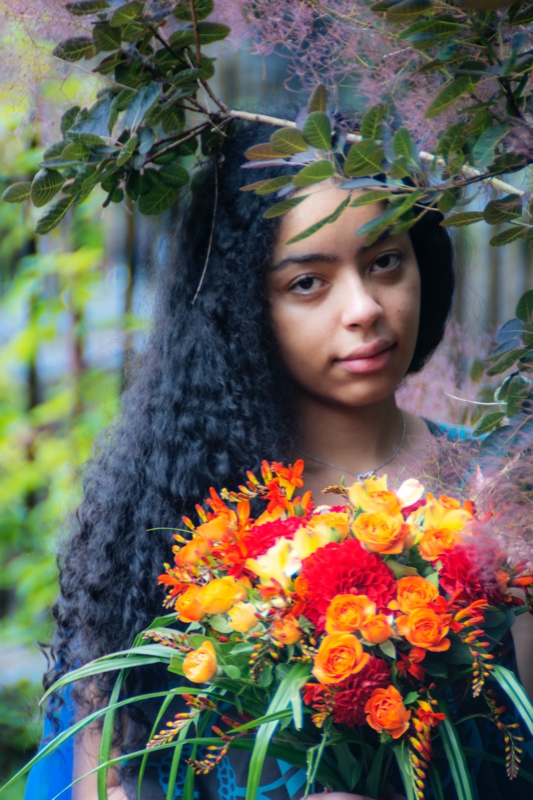 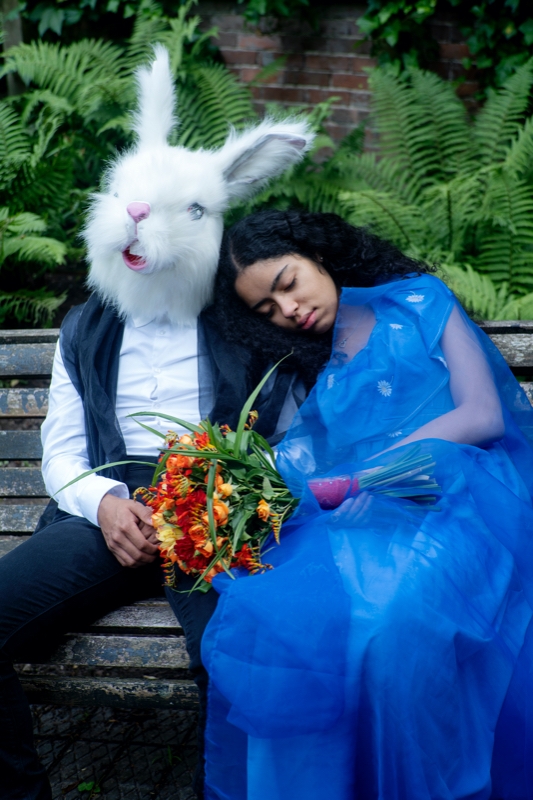 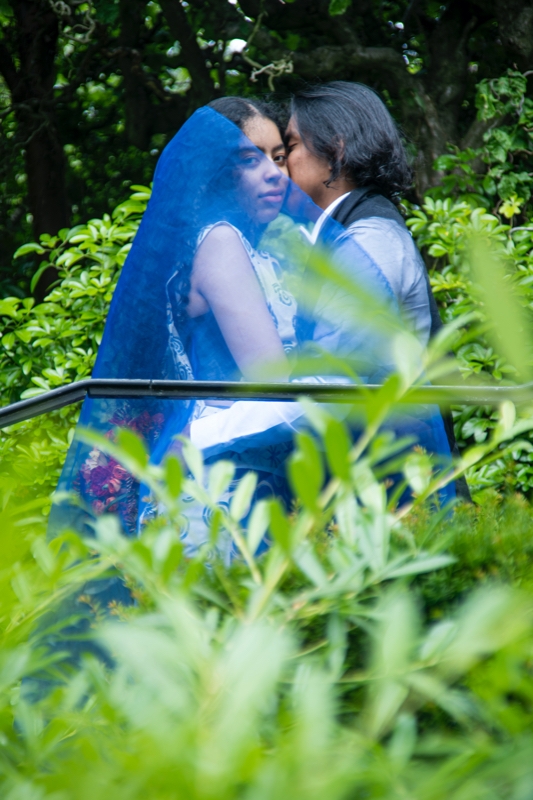 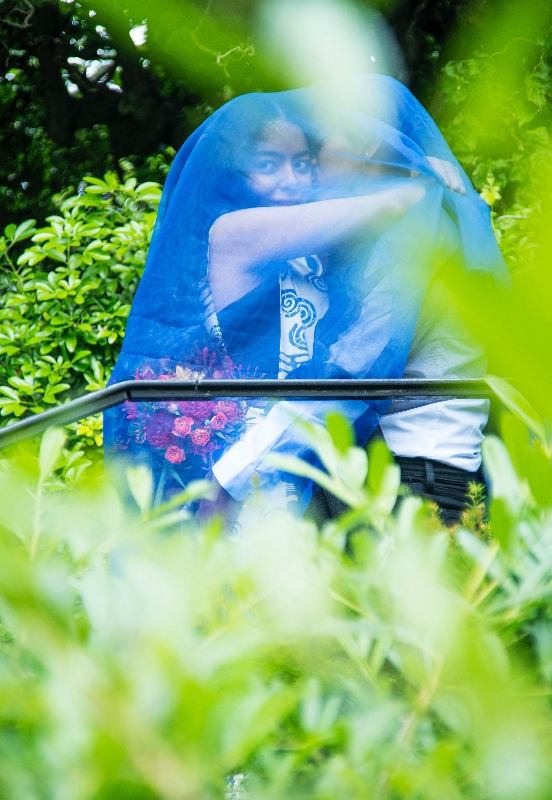 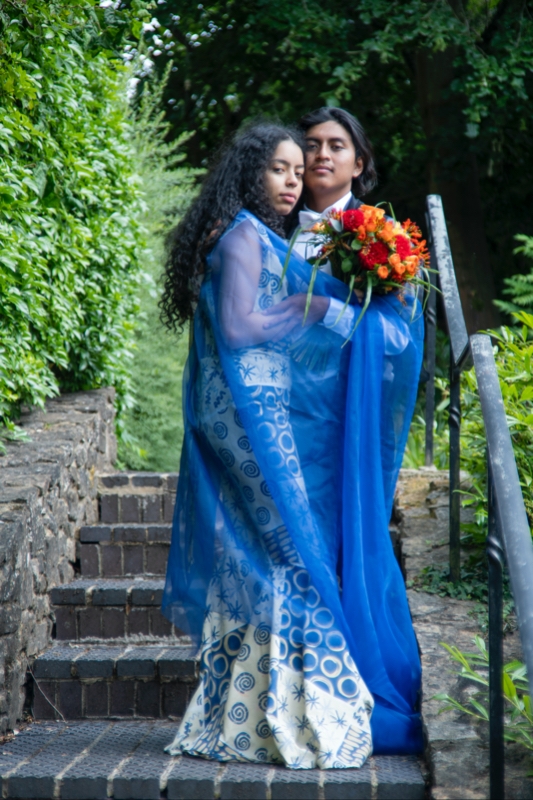 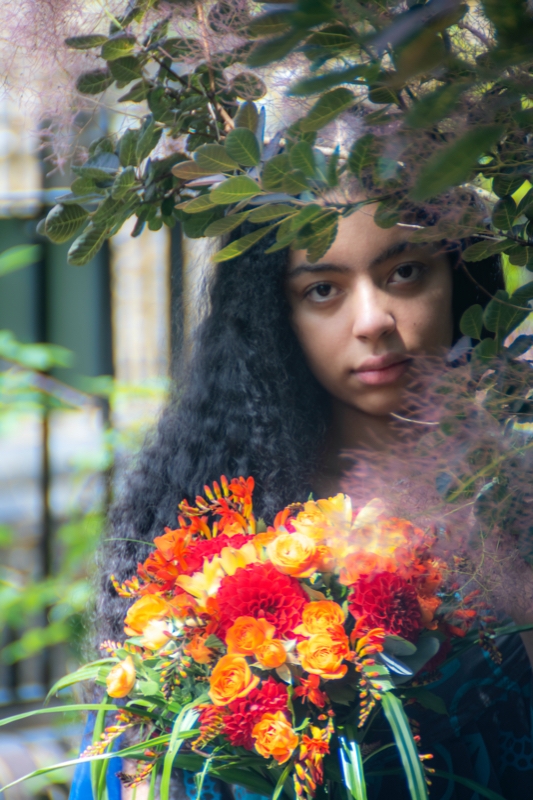 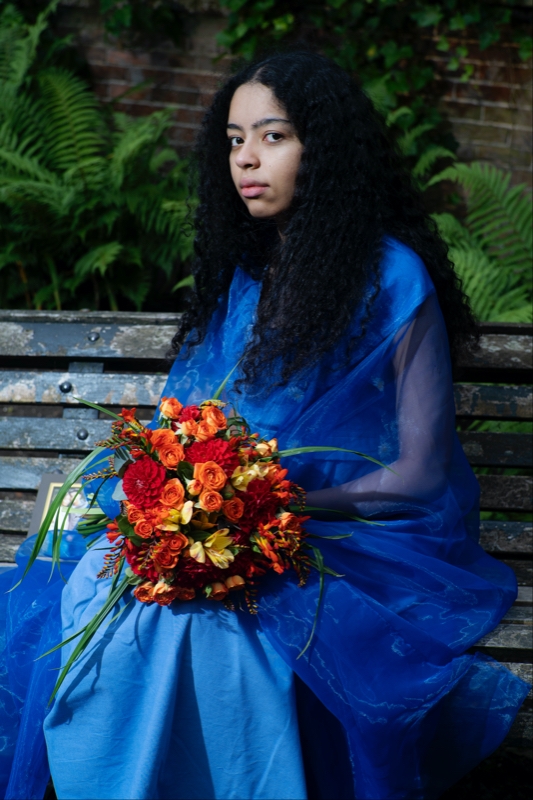 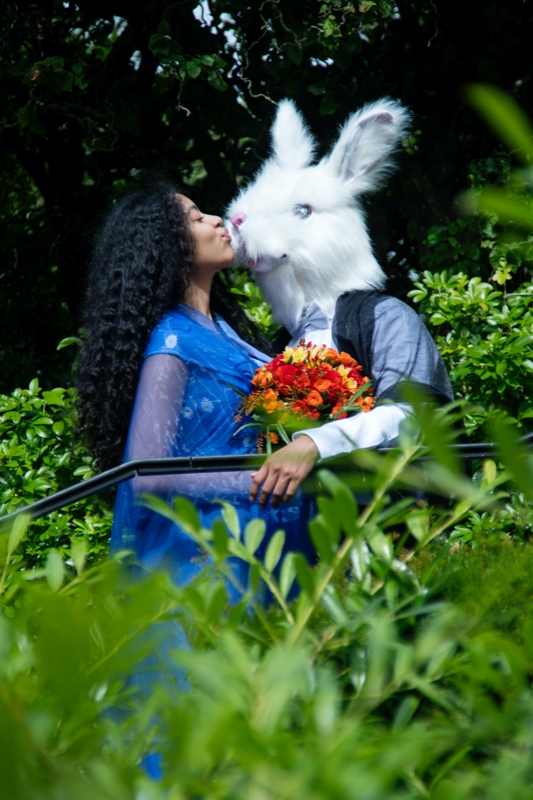 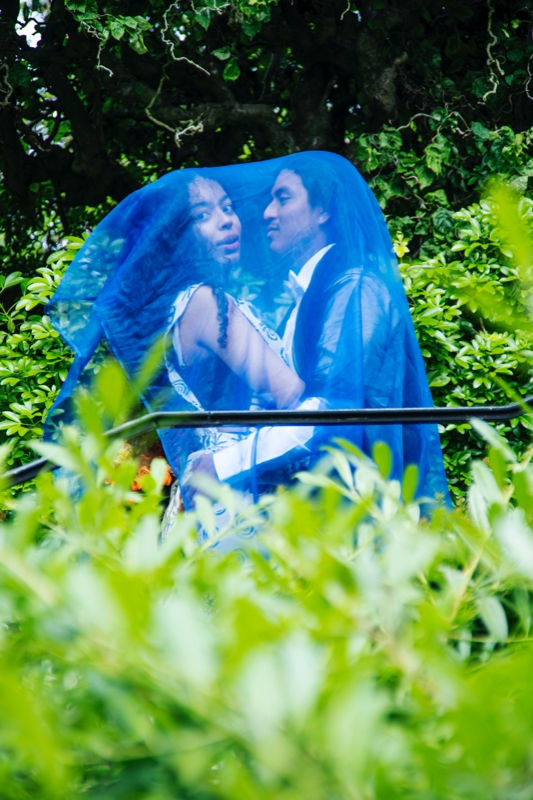 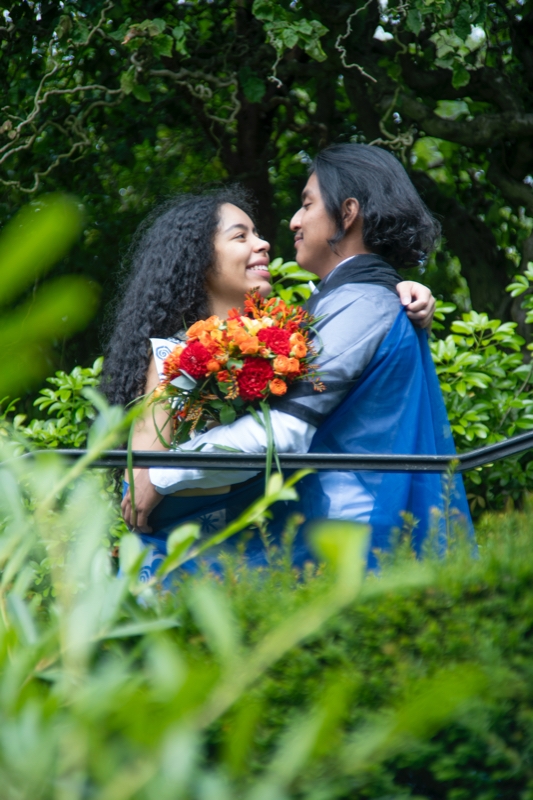 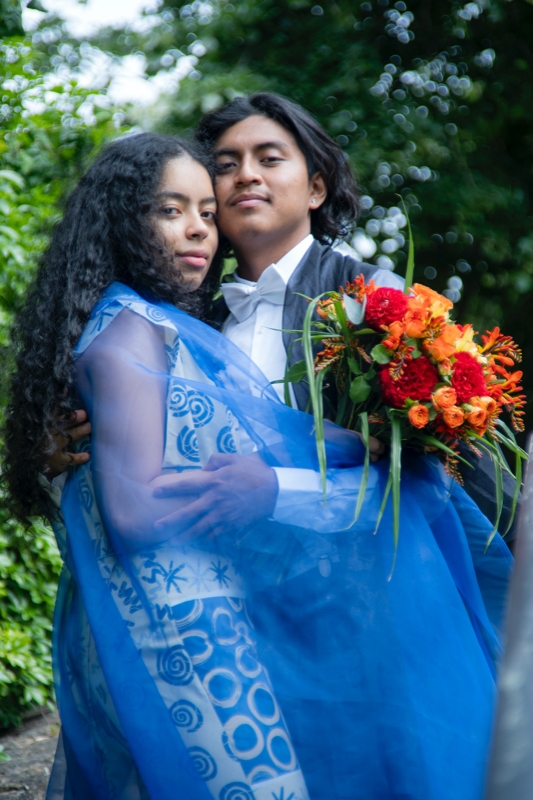 Contributors to the shoot

We aim to provide top quality hair and make-up for everyone and specialise in...

Launched in July 2020, The Little Pasta Company is a small meal kit...

How to create a fun ceremony

Having an independent celebrant will enable you to do anything – that alone is a bit different as no rules apply!...

Dance the night away at the gorgeous Denbies Wine Estate Limited

So when you decide to look for local suppliers, wedding retailers and service providers, our magazines can really help you plan your wedding.

We also have regular exciting competitions and giveaways, expert question & answer pages and lots more. Quite simply, all the information you will ever need to get married in your area.

We have 19 wedding titles covering counties and regions throughout most of England and Wales. Your Surrey Wedding is available to download for free as a high quality eMagazine. Titles covering other areas are available here.